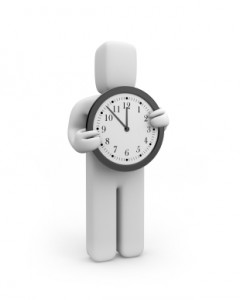 The comment period for the DoL’s new 401(k) advice period ended on March 5th, and the 70 response letters will be under consideration by the Employee Benefits Security Administration. Financial-Planning.com reported that the Department could have the rule on advice finalized as soon as this fall. Though it might end up being four years since the PPA was passed before this rule is finalized, it should be worth the wait for 401(k) investors due to its conflict-free, fiduciary approach.

The article in Financial Planning had some interesting tidbits on the advice rule, as it has been a highly contentious issue, which is reflective of the time that has passed without final clarification.

(Assistant Secretary of Labor Phyllis) Borzi noted that investment advice in defined contribution plans has been EBSA’s “most controversial regulation, having already been debated by two or three Congresses.”

Advice in 401(k) plans has proven so thorny, Borzi noted, that it was the final item in the Pension Protection Act, “with the debate focused on who should be able to provide investment advice—and that it be reliable, simple, understandable and relevant advice.”

Effectively, the PPA of 2006 changed ERISA, and since then, the “dispute has been as to the nature of the safeguards to provide advice that is independent of the plan,” Borzi said.

“This is a very controversial regulation. It was published on the day the new administration took office, and we took a fresh look. The comment period closed two, three days ago,” Borzi said on Friday. “We have received 70 comment letters and have promised Congress we will be faithful to the intent of the original statute.”