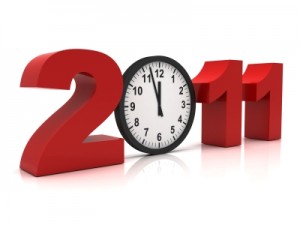 Even though it has been in the works for over four years now, it looks like we might finally receive clarification on the PPA ‘Fiduciary Adviser’ 401(k) advice regulations early next year. Understandably, with the many issues that have garnered more press such as the healthcare debate, 401(k) fee disclosure and target date funds, the regulations have been delayed.

Borzi also said that EBSA was working on a final regulation for its investment advice rule, which should be out early next year. “We’ve resolved most of the policy issues,” concerning the regulation, Borzi said, and are now focusing on “enforcement issues.”

Read the Article at InvestmentAdvisor.com